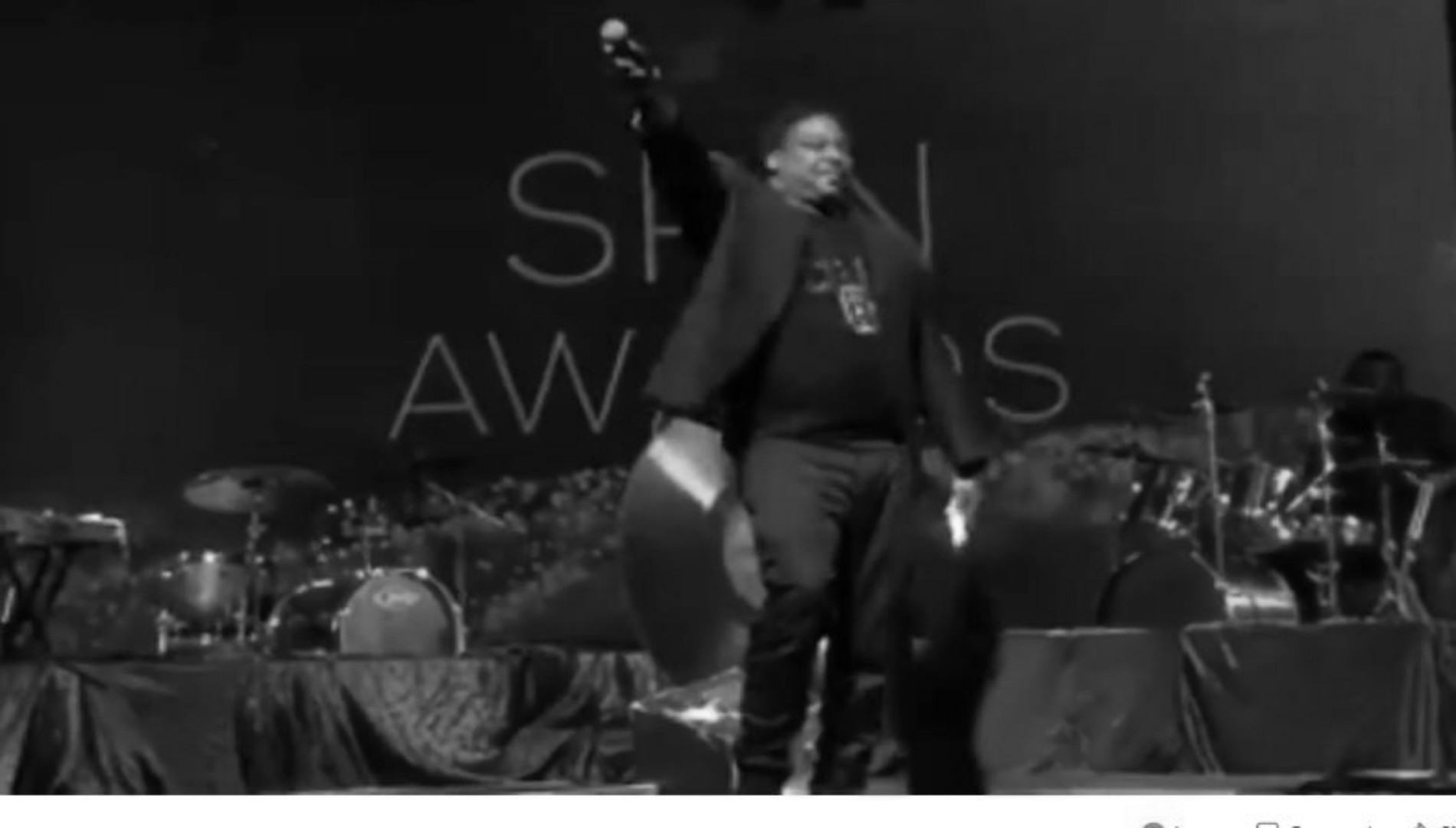 ATLANTA – Oct. 25, 2021 — The Spin Awards winners represent some of the most dedicated and driven workers in Christian Gospel Radio who spin the Gospel message. Their work ethic and commitment was celebrated this weekend during the 5th Annual Spin Awards Weekend Experience at the beautiful prestigious Sylvia Beard Theatre in Buford, GA and Embassy Suites Hotel. The Spin Awards is the first and only organization that strictly honors workers in the Christian Gospel Radio Industry. The Spin Awards Weekend Experience was a 3-day event that included showcases and workshops.

In addition to celebrating the Spin Awards winners during the official ceremony on Saturday, Oct 23, 2021, The Spin Awards also paid homage to women who work within the Christian Gospel Radio during the inaugural Dope Women In Radio ceremony hosted by Dr. Sonya Hawthorne on Thursday, October 21, 2021 at the Embassy Suites Hotel.

Other Thursday events included a Quartet Pop-Up concert set featuring Rohn & Reborn,  a comedy show featuring Atlanta’s own comedian Sterling Thrill as well as an artist showcase presented by Stellar Awards nominated Gospel Central Radio. Following all the Thursday Spin Awards activities, the celebration spilled over to Friday for a workshop luncheon and The Spin Awards Pre-Ceremony where music ministers poured out to all in attendance and various Spin Awards were awarded to recipients.

For questions regarding the Spin Awards, contact BM Snowden at thespinawardsmail@gmail.com.

By: Uplook Management  Emcee N.I.C.E.ATLANTA - Sept. 2, 2021 - PRLog -- Since 2017, The Spin Awards (TSA) has honored those who spin the Gospel message. This year TSA has selected Christian Hip Hop Artist and Radio Announcer EMCEE N.I.C.E. as its inaugural Spin Awards Radio Man of The Year. TSA is committed to recognizing some of the brightest and best in the Christian Gospel Radio Industry. The Spin Awards Weekend Experience event dates are October 21-22, 2021 at the Embassy Suites in Duluth, Georgia with the […]

The 2022 Spin Awards nominee list is out: regional to national to international radio names are selected

ATLANTA - June 09, 2022-- International gospel recording artist Everett Drake  of the long-time nationally syndicated  Bobby Jones Gospel Show ,returns to the Spin Awards to not only be a celebrity guest but also to present the prestigious The Everett Drake Distinction In Radio Award  please expect excitement and sheer […]